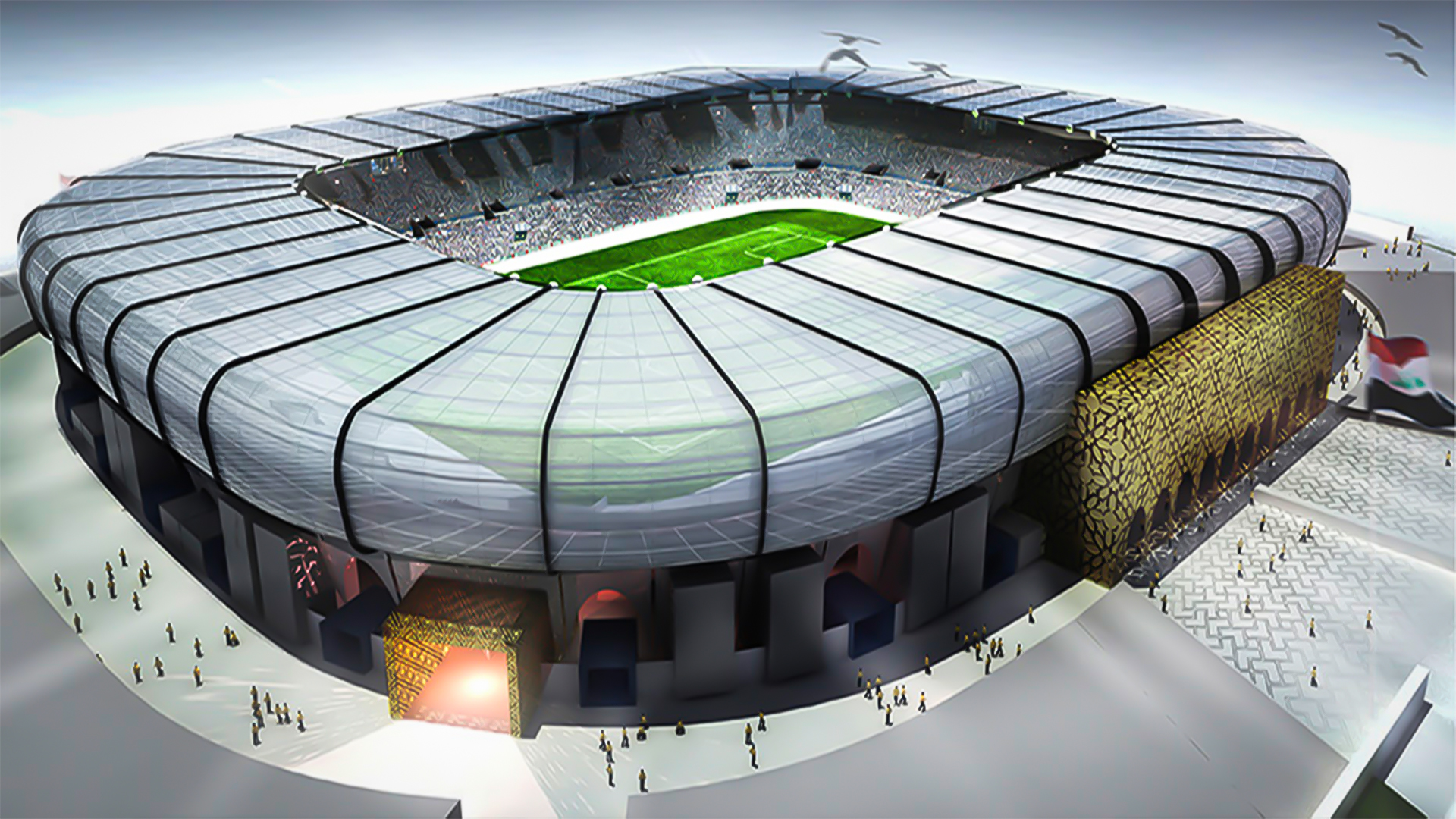 Eos has developed the project of the installation of power and data facilities of Babionial Sports City, Iraq.

.  The entire design has been realised in compliance with the rules of the UEFA (Union of European Football Associations).

Our team of engineers has realised the complete design of the electrical and network installations of the complex, from the transformer stations, electrical boards, distribution lines, power generators to the lighting plans of the entire stadium.