This project has been awarded as the Best Sika 2018 Project.

The station’s building foundation has existed since 1935 and at present day, the building’s general condition and use as well as its external appearance, require fundamental rehabilitation.

Clear evidence of abandonment can be seen due to both the obsolescence of the old utility and its own inactivity compared to the modern and current transformations that have been carried out in other similar buildings in the city.

The aim of this project is the integral rehabilitation towards new concepts and trends with great representation and innovation that are used in other cultural buildings of this type, always respecting the buildings origins.

After years of neglect, a Special Plan was approved to convert the use of the building into a commercial-use space with the intention of refurbishing it as a theatre.

The concessionary company of the theatre commissioned EOS to draft the project and carry out the transformation, which is currently being performed, leading towards the inauguration of the theatre at the end of the year.

The operation includes the rehabilitation of all the façades, roofs and domes and a structural reinforcement to adapt the existing structure to the new uses and interior construction of the theatre installations, while attending to the need to darken and acoustically isolate them.

The main objective of this project is to protect and enhance the value of the building by improving its habitability and conditions of use, considering it a building that is currently closed down and unused.

Rehabilitation of the Príncipe Pío Station 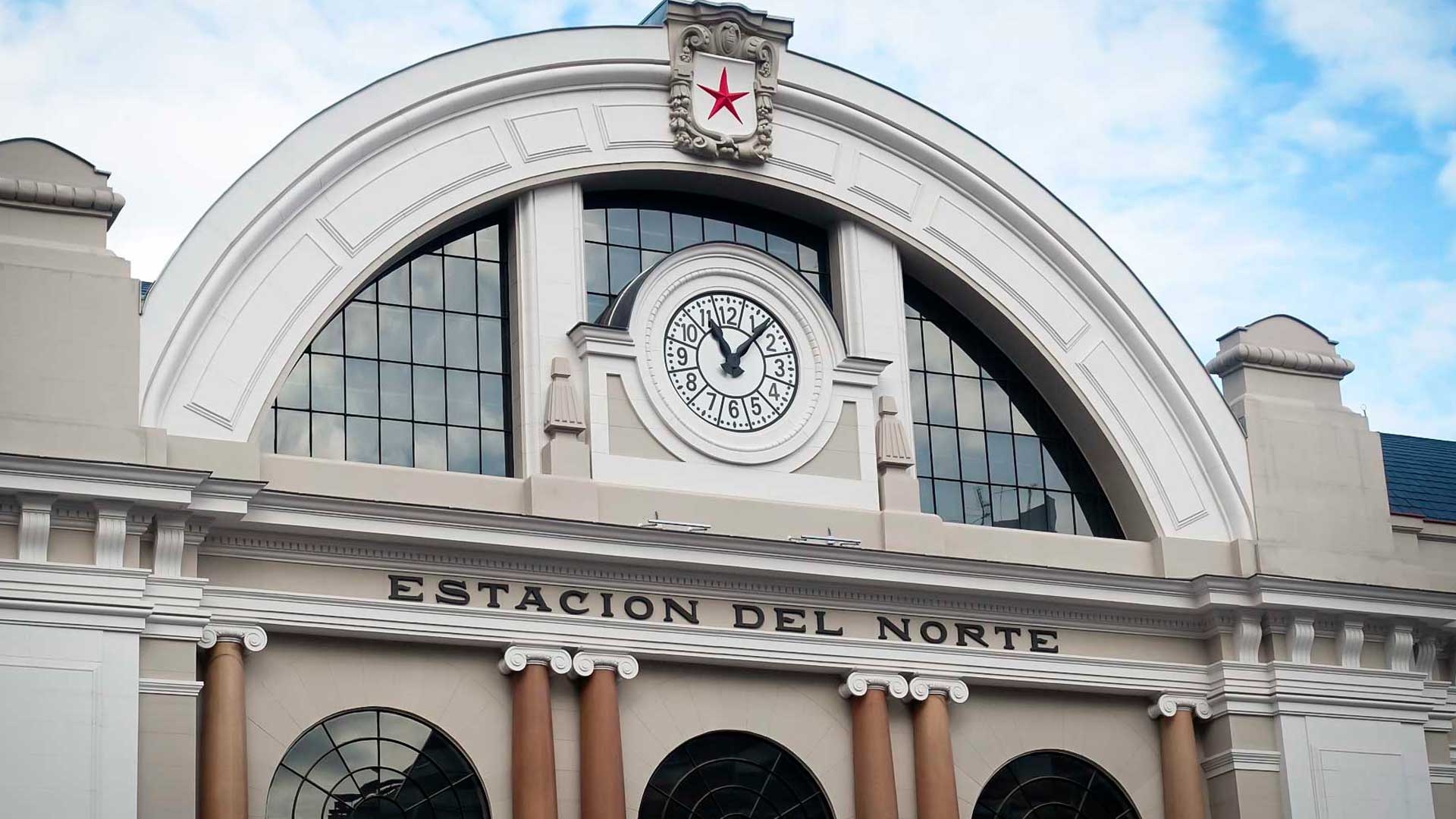